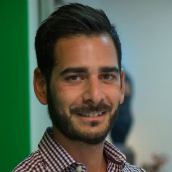 Spyros was born and raised on the island of Cyprus. At the age of 14 he realized that his goal and purpose in life was to help others. He could not stand to see people suffering, so he decided to study something that would give him the tools to be able to help others with his own hands. He grew up in a familiar and spiritual environment where love and care were primordial.

After military service, Spyros studied at Europe’s best-known chiropractic university, the Anglo-European College of Chiropractic in the United Kingdom, where he obtained a Doctor of Chiropractic (DC) degree.

Since then Spyros spent the next 5 years in the UK where he treated hundreds of satisfied patients, from one-week-old babies to people over 90. His motto is that everyone deserves to have good health.

He, therefore, decided to specialize in the treatment of children/babies, pregnant women, and athletes, in addition to signing up as a volunteer for the “Into the World” Foundation which helps Nepal’s most disadvantaged population by providing chiropractic treatments free of charge. He has also visited the Amazon to treat indigenous tribes and isolated people along the Amazon River. At the same time, he obtained the title of Hypnotherapist from the American Institute of Hypnotherapy. He also specialized in the technique of dry puncture that relieves muscle contraction, stimulating the healing mechanism of the muscle. 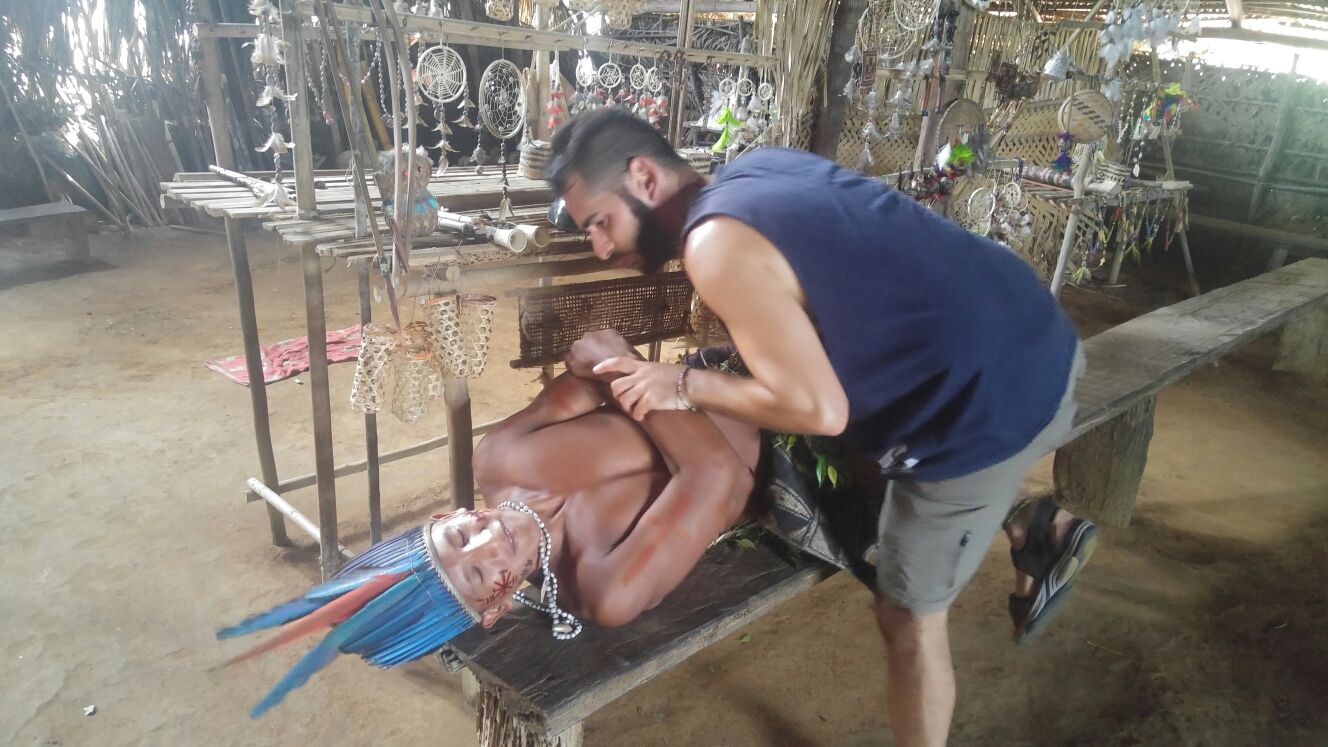 When he visited Tenerife, he decided that this was the place to live because of its nature, the sea, the sun and the fresh and healthy food, which are crucial for a healthy life.